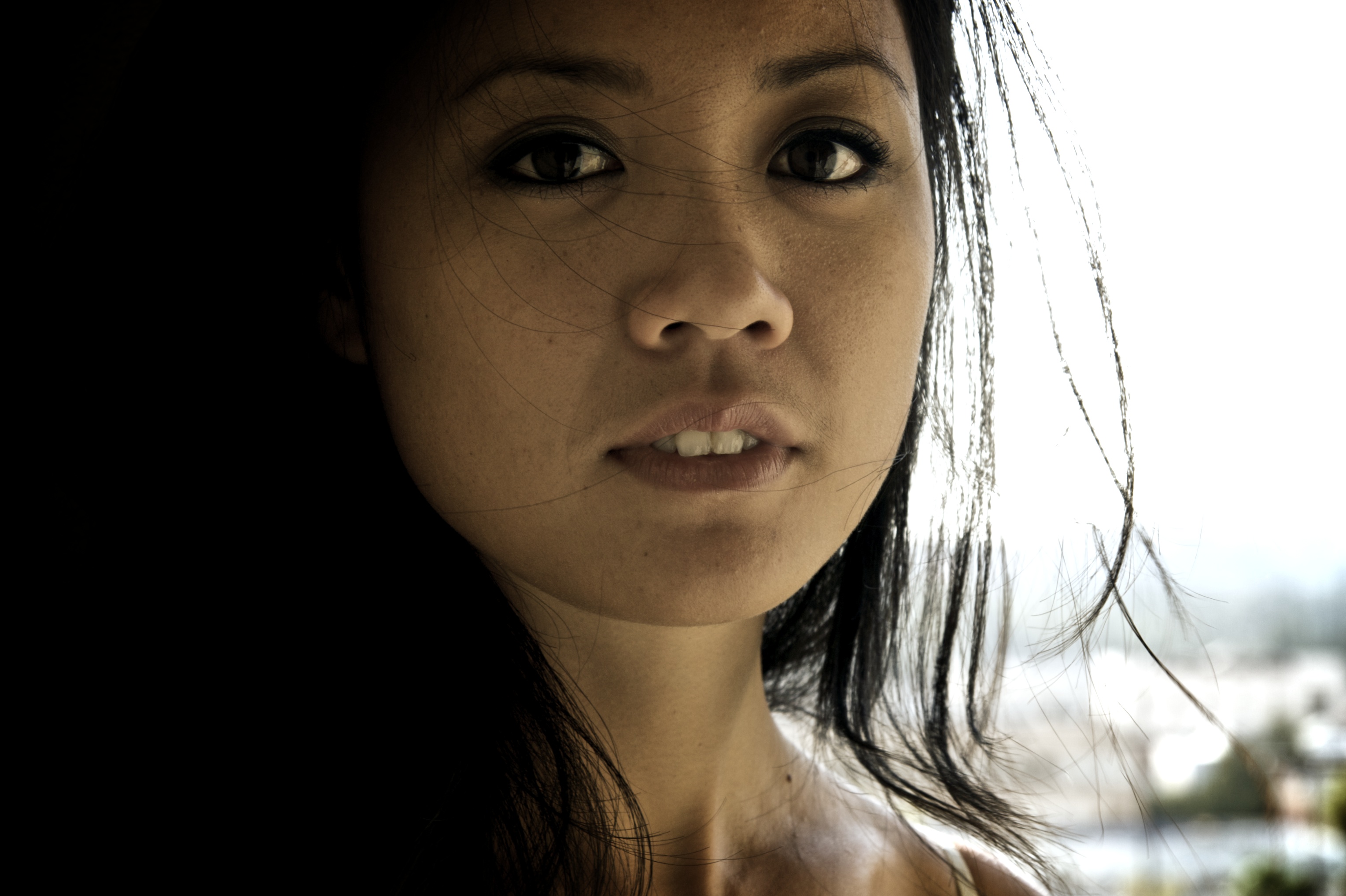 Off the top of my head, I can’t think of a cooler or more credible artist to gain the majority of their critical acclaim from cover tunes than Kawehi (She also pens her own songs, which are even better.)  Kawehi hails from Honolulu, but is currently located in Lawrence, Kansas.  Kawehi has been making a buzz with her recent cover of Nirvana’s “Heart-Shaped Box,” and (subsequently) Radiohead’s “Fake Plastic Trees” (She’s also churned out cleverly inspiring and charming covers of the likes of Nine Inch Nails, Michael Jackson, and The Supremes.)  Kawehi is a one-woman band who utilizes looping to produce a complex and postmodern take on the singer/songwriter that sounds impressively accessible, despite her relatively unorthodox methods.  Her latest EP, Robot Heart, is due in July and she’s about to kick off a string of US dates that will have her at our very own Kun Fu Necktie on June 20th and the not-so-far Firefly Music Festival in Dover on June 22nd.

Robot Heart is something that’s a bit new for Kawehi.  The album is written from the perspective of a female robot yearning to partake in all of the existential pleasures (and horrors) of the human experience.  Kawehi and I recently got the chance to chat and she tells me that she intentionally does something different with every release, so this idea of venturing into new territory isn’t exactly “new” to her: “Every EP’s always completely different. Like I’ll do an all pop EP, and then an all beat-box EP, and then an EP of all songs written on toys, so they never sound like anything I’ve already put out.”  However, she also admits that the writing process behind Robot Heart, which had her assuming this alternative identity, added an additional layer to her evolution: “A lot of my cathartic release is through writing and writing about my own experience, so it was cool for this one to write from a different perspective and things I’m influenced by.  Like, sci-fi is a big one.”

Like many previous releases, Kawehi utilized Kickstarter to fund the recording and creation of Robot Heart.  During our discussion, she makes it clear that fan-funded projects are something she’s more than used to, but that this particular campaign, which raised exponentially more money than she asked or expected, was especially touching and empowering: “I’ve always had all of my projects over-funded, but for this I got almost 10 times what I asked for, which I never expected, and I’m so grateful.”  And when I ask her about her diverse plethora of cover songs, which have become some of her most famous work, she tells me that this, in fact, is also a product of her time working with Kickstarter: “A lot of it is Kickstarter backers and being like, ‘I’ll cover a song for you.’  So it’s a wide variety of music.  It’s what they want to hear, but I mean, I love bands like Nirvana, but for a lot of it, it’s an opportunity to put a spin on a song you wouldn’t necessarily do on your own.”

Kawehi’s upcoming local appearances are quite interesting polarities, taking her from the hyper-intimate, 100-capacity, Kung Fu Necktie to the 1.6-billion-capacity, open-air, Firefly Festival (Can we all just agree that anything between 7,000 and 1 billion is essentially the same thing?), so I’m curious how she characterizes her live performances and she tells me that even to those of us yet to experience her live, it may be somewhat familiar… while also strikingly unique: “It’s pretty much what you see on the videos.  The one thing with looping is you never know what’s gonna happen so, for the live show, it’s almost like if you were here with me, creating the music, which is really cool.”  And while Kawehi is quite excited to take her show on the road and better familiarize herself with fans, she’s just as excited to channel those experiences into her next work: “I’m definitely excited to start another project.  I love going out there and meeting new fans, but that just gives me more inspiration to start another album, an EP, a Kickstarter, and all that.”