Home Culture An Important Lesson In Protecting Yourself 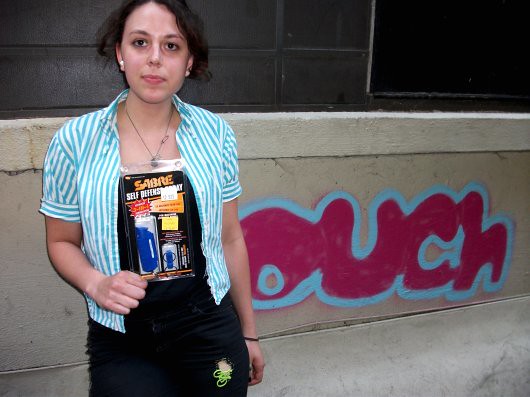 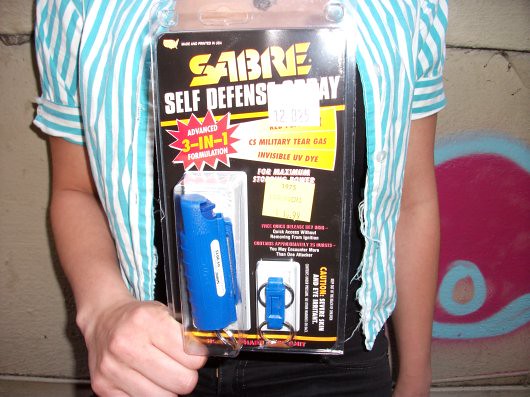 Yesterday my friend Sky, who lives in Fishtown, showed me the new pepper spray she picked up. My room mate just bought some pepper spray the other day too. I guess one of the things Sabina’s death has taught us all is the importance of adding protection to yourself. And pepper spray’s a cheap (about $10) and easy way to do just that. Sky’s pepper spray is from the I. Goldberg Army & Navy store at 13th and Chestnut streets, and it’s cool because it’s got invisible UV dye in it. So the police can easily identify the doofus you spray, because under a black light he’ll have a big blue stain all over his face.

And you may have seen this by now, but police have released a video of a man they suspect may have been the culprit in Sabina’s homicide. They believe he lives in the neighborhood and are asking everyone to watch this video and report any tips immediately. Take a look…